On this page, you can learn what Katsuobushi is.

Katsuobushi（かつおぶし） is food and the long dark object which looks like a block of wood in the photo. 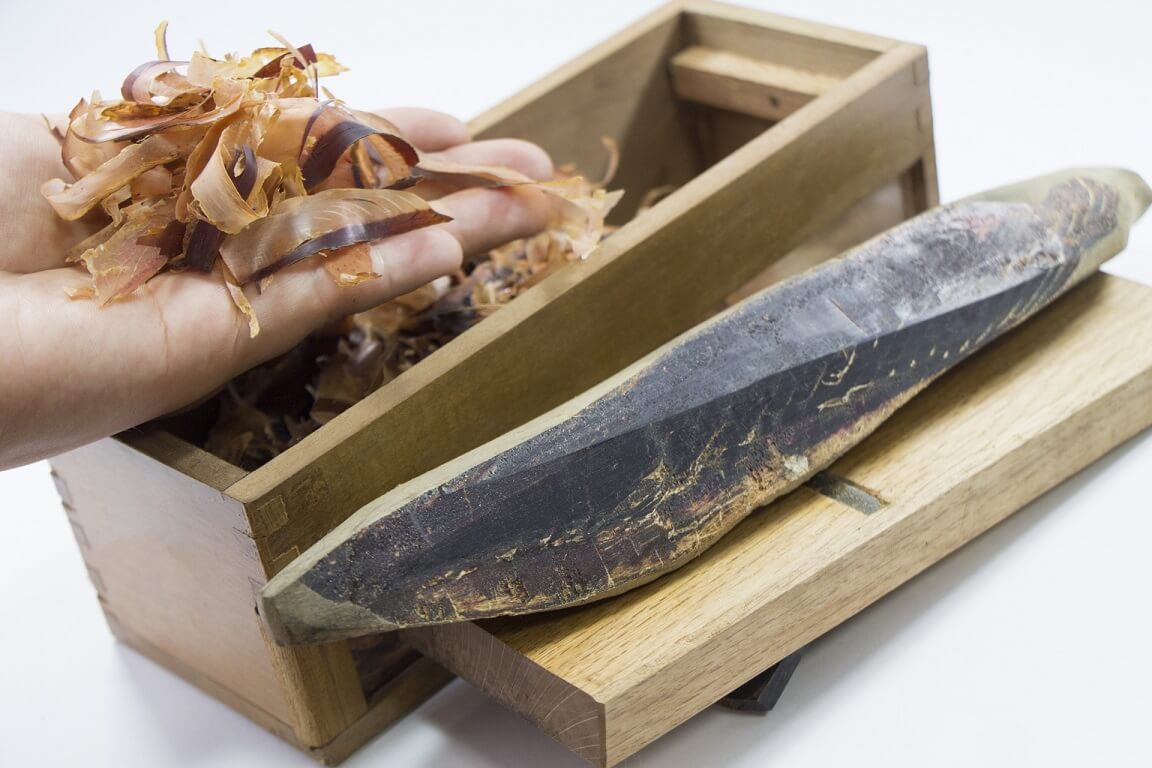 There are three key words to describe Katsuobushi:

Katsuo（かつお）means Skipjack tuna which can be up to 1 meters in length. 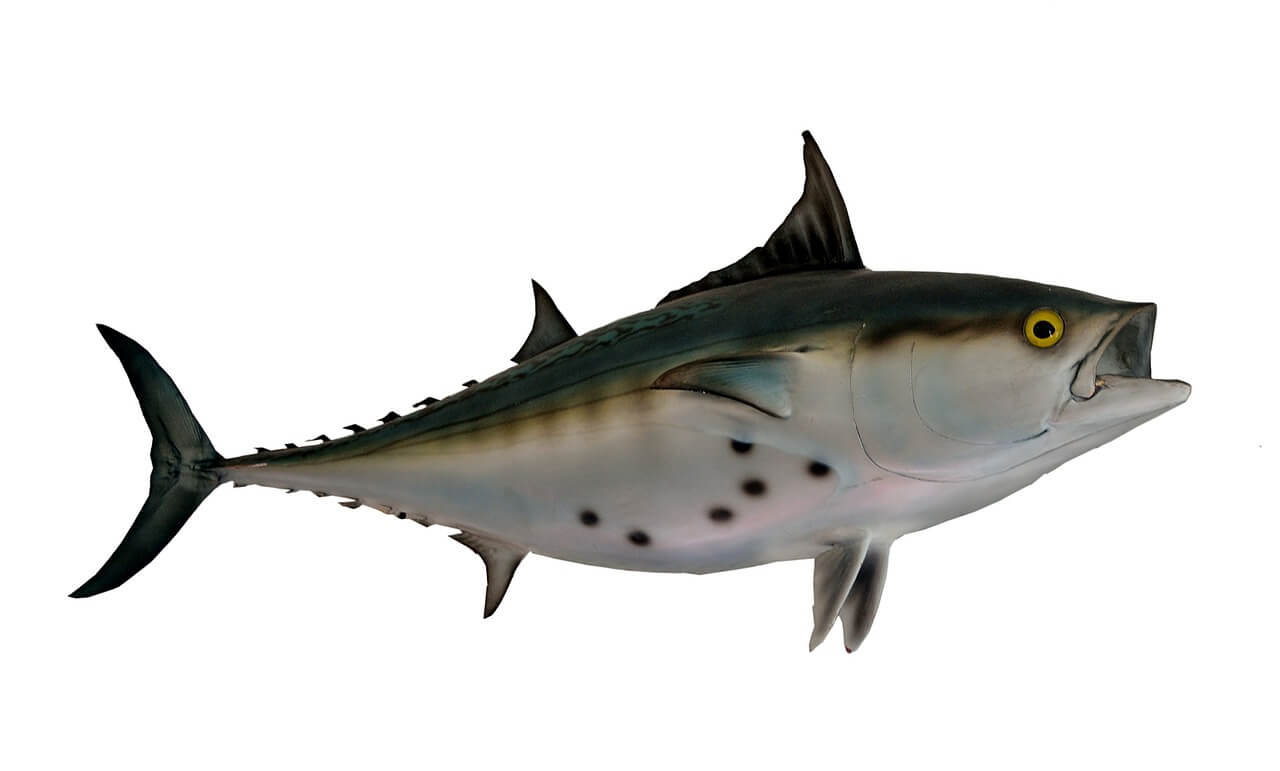 Hard enough to make a knife

Guinness World Records considers Katsuobushi the hardest food in the world. Katsuobushi is so hard that you could make a knife out of it.

Smoking is the process of preserving food and it gets harder if smoked.

Katsuobushi was born over 1000 years ago when people didn’t have refrigerators or freezers, so they had to think of the way to preserve fish without those appliances.

Katsuobushi got harder and harder as they improved how to smoke Skipjack tuna over the years.

Japanese people do not eat Katsuobushi as it is. Because it’s too hard! They shave it to make bonito flakes which are used to make fish broth. The broth is used to make different Japanese dishes including miso soup.

Let’s learn Japanese with the song 人にやさしく (Nice to People) by ブルーハーツ (The Blue Hearts).

がんばれ、いつでも、僕、歌う時、they are the example of the words you can learn on this page. Check the meaning, pronunciation and how to use them.

This is how Japanese people eat ramen.

一番大切なんだ、心のままに、どう飛んだか、they are the example of the words you can learn on this page. Check the meaning, pronunciation and how to use them.
スポンサーリンク
ホーム
Culture
スポンサーリンク